Forspoken system requirements are no longer a mystery, as Square Enix just announced last-minute PC specs. While a gaming PC with an old Nvidia GTX GPU can allegedly get in on the RPG action, you might need one of the freshest graphics cards on the market to dodge PS3-era visuals.

Luminous Productions splits Forspoken PC specs into three categories – Minimum, Recommended, and Ultra. This structure is becoming something of a norm when it comes to modern requirements, as it helps developers provide pair recommendations with realistic performance expectations. That said, the studio hasn’t provided example settings with its guidance, and that could be a detriment to anything trying to truly balance visuals and frame rate.

You won’t need the best gaming PC to run Forspoken, but using a rig with the above will cap gameplay at 720p 30fps. As a baseline, the developer says you’ll need a GPU that’s on par with the GTX 1060, paired with either an Intel i7-3770 or AMD 1600 CPU. Sounds reasonable, right? Well, sort of, but 16GB RAM serves as a mismatched cheery on top, as budget builds and ageing machines normally pack less memory.

If you’d rather avoid turning Square Enix’s shiny new adventure into a 2007 demake, aiming for Forspoken recommended specs is a must, but you’ll apparently still have to make do with sluggish visuals. Luminous advises using an RTX 3070 graphics card, Intel Core i7-7800K CPU, and 24GB RAM to achieve 1440p 30fps – not ideal given that we’re talking about PS4 levels of performance on what we’d describe as a respectable machine.

As you’d perhaps expect, ‘Ultra’ system requirements cater to 4K gameplay, but you’ll also be able to actually hit that 60fps sweet sport. Sadly, pulling that feat off requires one of the best graphics card options on the market, namely the newly released Nvidia RTX 4080 or something with 16GB VRAM.

The expense doesn’t stop there, as the Ultra spec list features a relatively fresh Intel i7-12700K CPU and 32GB RAM. Again, Luminous hasn’t included any Forspoken PC settings with its recommendations, so it’s hard to tell whether some premium rigs will have to compromise fidelity in the name of performance. 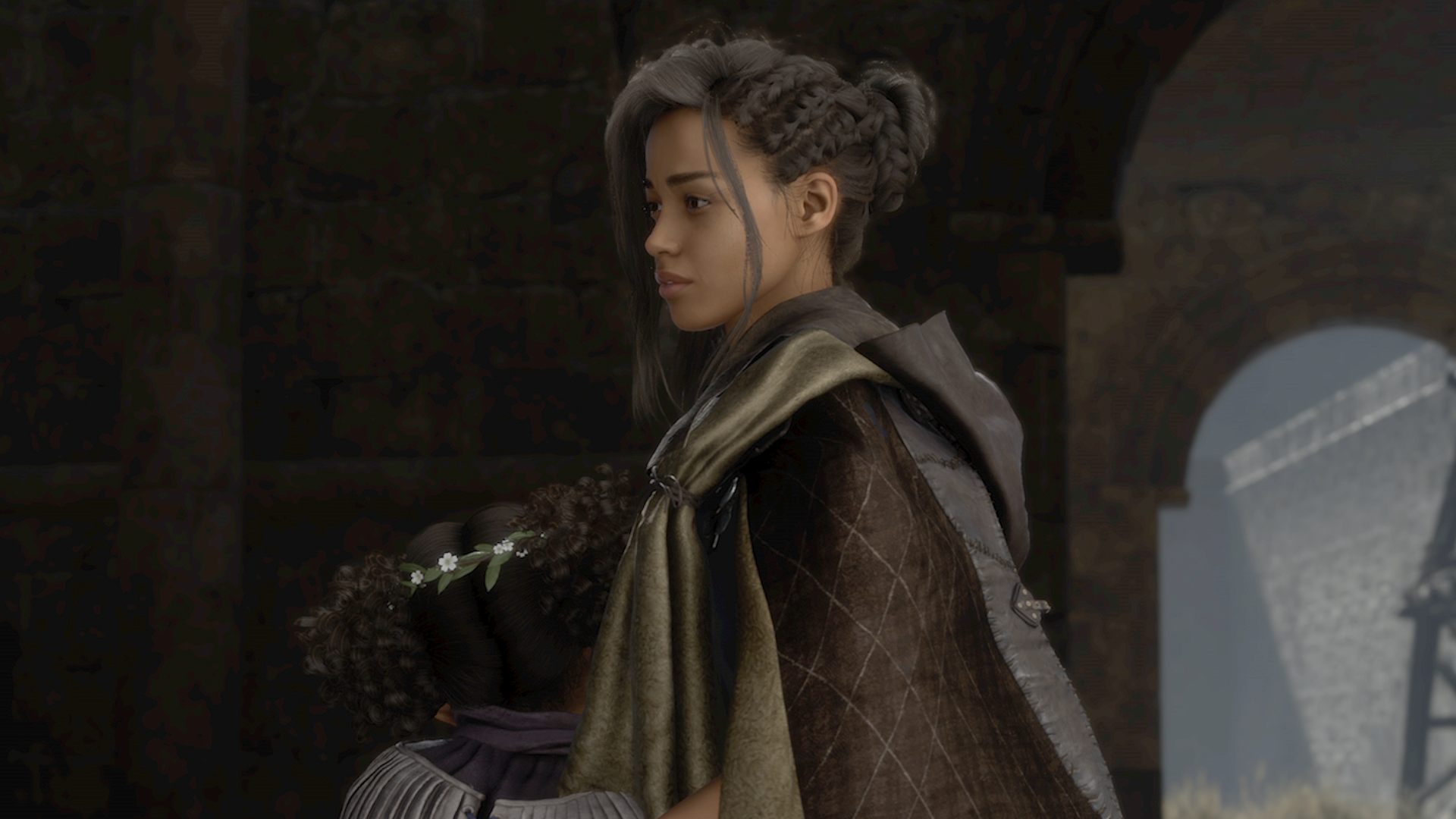 As for storage, you’ll have to free up a whopping 150GB of space to download Forspoken, and you might even have to ditch your trusty old mechanical hard disc. Recommended and Ultra requirements suggest you’ll need to make the switch to solid-state, and the latter even specifically mentions using an NVMe drive. Picking up the best SSD for gaming will save you from worrying about any of the above, but it could cause a few headaches for anyone using a cheap and cheerful rig.

PC specs should help prevent performance disruption, but we’ll need to test it ourselves to figure out the best Forspoken settings on PC. Hopefully, we’ll be able to share ways to boost fps without compromising the experience, so check back once Square Enix’s latest adventure lands.

Take the Forspoken system requirements test over on PCGameBenchmark to answer the question… Can I run Forspoken?

The Day Before is real, as devs say they’re underdog ‘90s action stars