Final Hogwarts Legacy system requirements have arrived, and the open-world RPG demands high-spec gaming PC parts. Not only will you need a chonky SSD, plenty of gaming RAM, and a premium CPU to explore the school’s grounds, but recommendations include a newly released AMD graphics card and a pricey Nvidia GPU.

According to Hogwarts Legacy minimum specs, traditional hard drives are supported. However, developer Avalanche Software recommends you install the game on the best SSD for gaming instead, as it’ll help your rig keep up performance-wise with the likes of the PS5.

In the additional notes section of the game’s Steam page, references to upscale settings imply that AMD FSR and Nvidia DLSS  will be present to help boost fps. This will benefit everyone, regardless of whether you’re running an entry-level GPU or the best graphics card around.

These are the Hogwarts Legacy system requirements

To complicate matters, Hogwarts Legacy PC specs are split up into several categories, rather than a typical minimum and recommended split. To run the game at 1080p 60fps with low settings, you’re going to need at least an Nvidia GeForce GTX 960 — a fairly old graphics card that shouldn’t break the bank.

Naturally, if you’re paying top dollar for a shiny new game in 2023, you’ll want to play with nice textures and lighting switched on. To achieve this, you’ll have to use something on par with either the GTX 1080 Ti or the Radeon RX 5700 XT. Opting for the former will save you a few pennies, especially if you have the card lying around, but you’ll miss out on RTX bells and whistles like DLSS and the possibility of Hogwarts Legacy ray tracing.

If you really want Hogwarts Legacy settings to look their best, opting for Ultra is a must. Developer recommendations for the preset include an Nvidia RTX 2080 Ti and Radeon RX 6800 XT. In other words, you’re going to need a pricier rig to switch on the fantasy game’s fancy visuals, and the recommendation is still based on 1440p.

Reckon 4K Hogwart’s Legacy is a must? Well, playing at UHD will require a powerhouse PC. Avalanche Software suggests picking up an RTX 3090 Ti, but also lists the AMD Radeon RX 7900 XT as an appropriate alternative. That’s right, you’ll potentially need a shiny new graphics card to play the Harry Potter spinoff with max settings, and even the GPU featured in our Nvidia RTX 4070 Ti review may fall short.

Hogwarts Legacy memory requirements are just as demanding, as the above settings will gobble up an egregious 32GB RAM. Even if you’re aiming to play at 1080p, you’re still going to need 16GB, which feels like a lot even for a modern-day, open-world extravaganza. 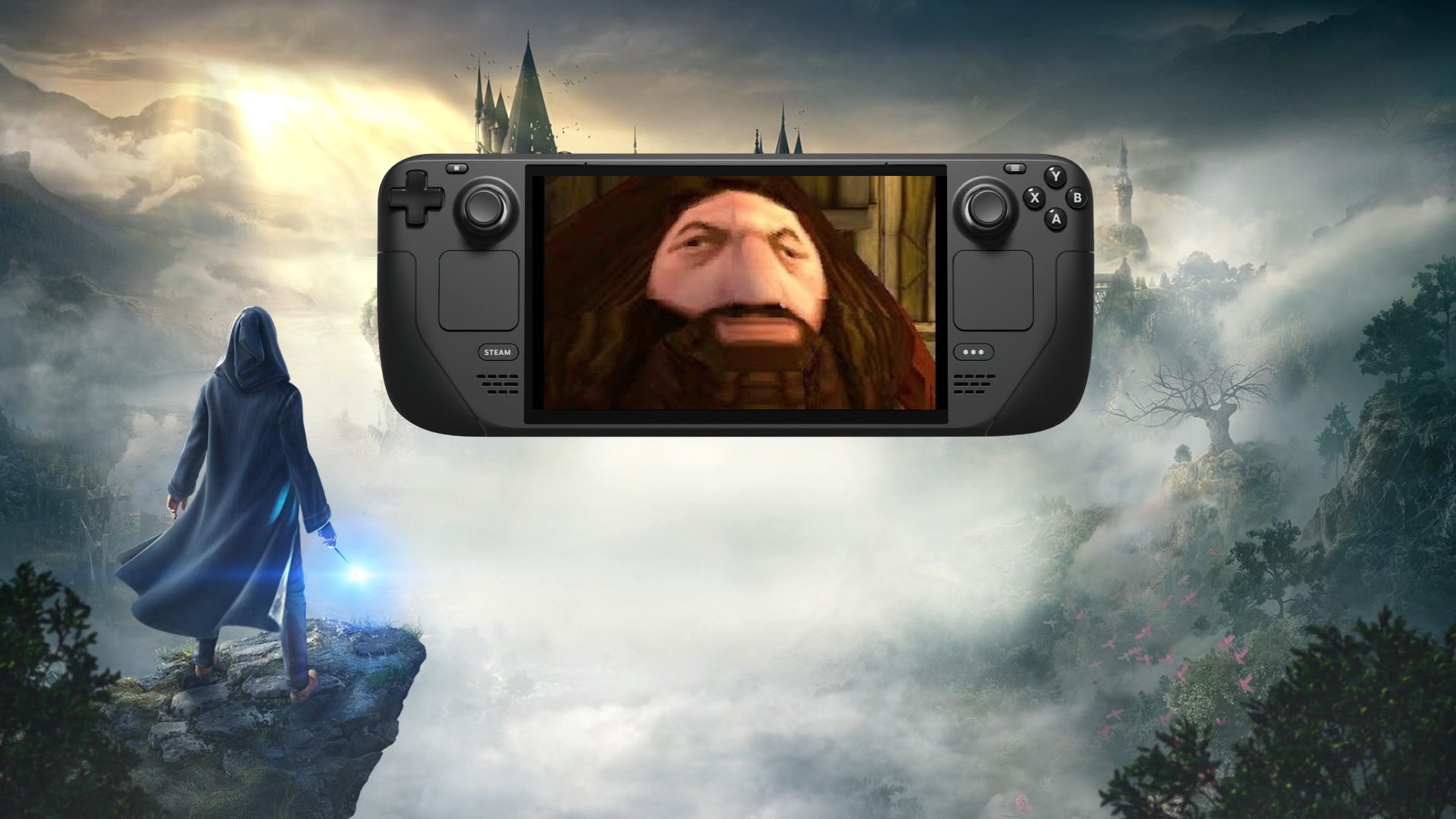 In spite of its demanding specs, Hogwarts Legacy Steam Deck compatibility is actually a thing, as WB Games confirms it’s Verified for Valve’s device. Whether it’ll hold up on the handheld remains to be seen, as unlike the children’s book, magic won’t be able to help with performance. Just don’t be surprised if some characters end up resembling PS1 Hagrid on the portable.

The official Hogwarts Legacy release date is fast approaching, and the above Harry Potter game system requirements aren’t lenient. So, if you’re going to spend your hand earned moolah on a copy, you should perhaps give your gaming PC a checkup first.

The creator of the Harry Potter series, JK Rowling, has made a number of transphobic remarks on social media in recent years. While WB Games says “JK Rowling is not directly involved in the creation of the game”, it is based on her work and it’s still unclear if she will receive royalties from its sales. If you’d like to learn more about transgender equality or lend your support, here are two important charities we encourage you to check out: the National Center for Transgender Equality in the US, and Mermaids in the UK.